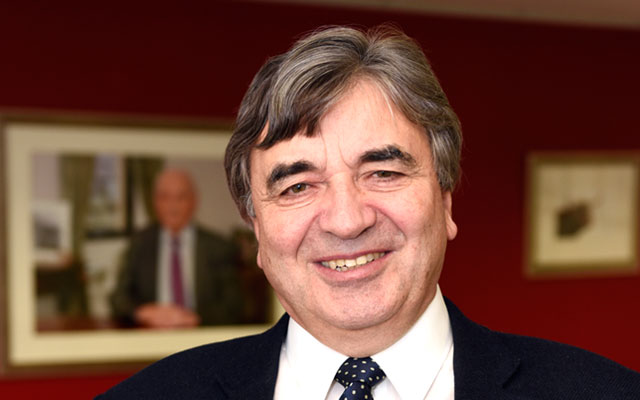 James always wanted to be involved in the family business from a very young age. Starting off delivering orders on a push bike age 11, James is a time served Butcher who has done all the various roles in the trade as well as managing the many shops across Central Scotland. As the business moved towards supplying supermarkets, James' role has developed on the buying side and he is responsible for the bulk of the livestock purchased and any other meat cuts bought as well as machinery and transport. Within the industry James is a respected assessor of cattle and has judged many cattle competitions including at Edinburgh's Highland Show.

James says “When you judge cattle one farmer thinks you are a star and the other hundred think you are an idiot.” 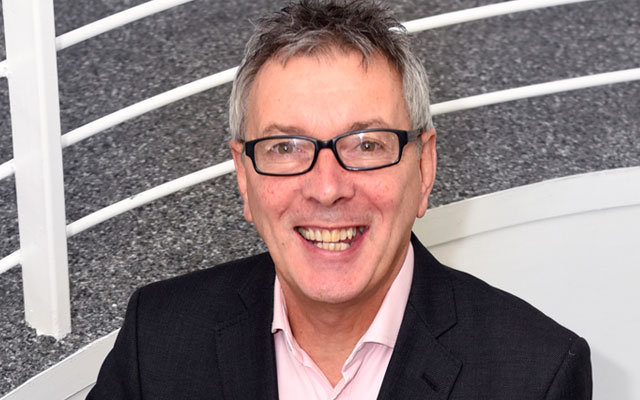 Gordon also worked in the family business from a very young age. Not quite as enthusiastic as James initially, however a new Ford Capri which arrived circa 1973 seemed to kindle a new found desire for the meat trade! Gordon is also a time served Butcher and was  involved in opening and managing shops as the business flourished across Central Scotland. Gordon's role in the business is now on the Sales and Operations side, dealing with Supermarkets and ensuring that orders are fulfilled on time.

He has sold products to every one of the major multiples bar M&S but he claims that is because he took James to the meeting! 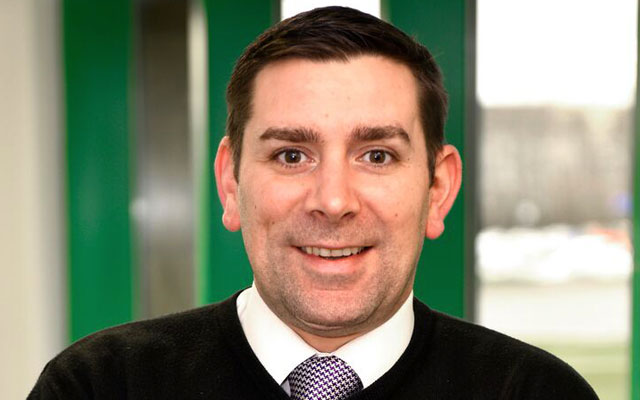 James' son Ross started with the company age 15 following a similar route to his dad and uncle (without the push bike!) Ross worked in the Grangemouth shop for many years serving customers and he is a qualified butcher. Ross's role in the business is now in assisting his dad on the buying side of things as well as being responsible for all packaging. He is now establishing himself as a cattle buyer in his own right which is never an easy job as the established campaigners never welcome a new face with open arms. 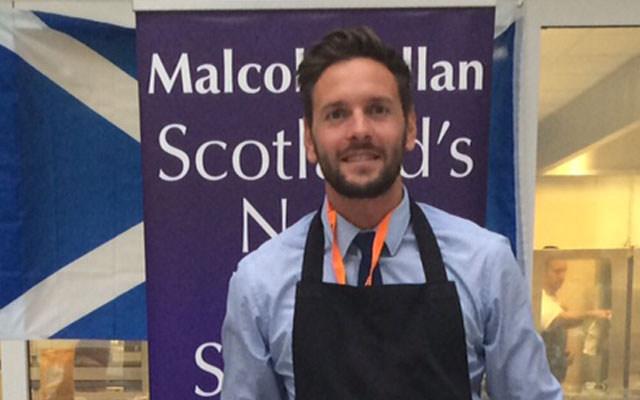 Gordons son Stewart joined the company in 2010 having gained a 2.1 degree in  Economics.  Following graduation Stewart spent a few years working in Italy and France before gaining valuable experience with HSBC in Edinburgh. This paved the way for Stewart in Sales and Finance from which he now has considerable experience.